Jane Nascimento, her daughters and niece, on the day of her eviction (1 August 2015)

Jane is one of the most important figures in the fight against favela evictions in Rio de Janeiro today.

She has always been tireless in her fight: speaking out not just in activities in Vila Autódromo, her community, but alongside residents of other favelas and social movements too. For years she has been attending debates and meetings with public authorities (organized in favor of and against Vila Autódromo), helping to organize protests, documents and letters. She has collaborated, in many ways, in building the mobilization against the city of Rio de Janeiro’s evictions policies.

These evictions, marked by extreme violence, both physically and symbolically, caused her to feel an agony that splits across the many roles she plays: community leader, mother, worker. And this obviously leads to tiredness. But this never stopped her from continuing. It was this capacity to stay strong that made her keep moving forwards, a capacity that is often not verbalized, but shown simply through her activities, gestures and affection. Jane did this many times, from giving attention to residents who came to her in search of information about whether they would or wouldn’t be leaving, or simply by giving them a bit of attention in the context of pressure and suffocation, even by making banners, into which she put her strength and the strength of the community.

At the beginning of August, after a decade-long struggle, Jane left the house which she had fought so hard to acquire and build. The area around her house demonstrated the asphyxiation to which she had been subject over the course of months. On one side, the rubble of her neighbors’ demolished houses. On the other, a huge building which reflected the struggle of the small pitted against the mighty, and the destructive force of the latter. But it also reflected resistance.

“Homes are not built with money, they are built with love.” – Jane Nascimento, on being removed from her house in Vila Autódromo.

As she was being removed, Jane said to those who were present that “houses are not built with money, they are built with love.” I could sense a bit of this when, four years ago, even though slightly clumsily, I helped her reconstruct her house (under the direction of our building work master Jorge Santos), brick by brick, after the first destruction of her house was carried out by Cedae, the State water and sewerage company. Because of this and all that I have mentioned above, when her house was demolished recently, I also felt like my own house was being demolished.

Jane watches the demolition of her own house (August 1, 2015)

Over all this time, we went to many different favelas at risk of eviction together. During this period she transformed. I transformed too. We saw at close hand, she much more than I, violence perpetrated by the State down to the smallest details. I could feel, though not as strongly as those who were directly affected, the harshness of this process. The physical, moral and symbolic violence of this process. And this affects us. It affects us deeply.

This short account is not about describing somebody undergoing a process of bending over under the weight of things that cannot be changed. On the contrary, it exposes the victory of a woman from a modest background, from the favela, who never sold her dignity. Who always stood up to the rotten authorities with her head held high. Who fought for her favela and who will continue fighting. As she said herself, when she was being evicted: “I will leave my house, but I won’t leave the struggle.” And she continues to fight.

Alexandre Magalhães is a sociologist and author of the doctoral thesis: “Transformations in the ‘favela problem’ and the reactualization of evictions in Rio de Janeiro.”

See some photos of recent moments in Jane’s story: 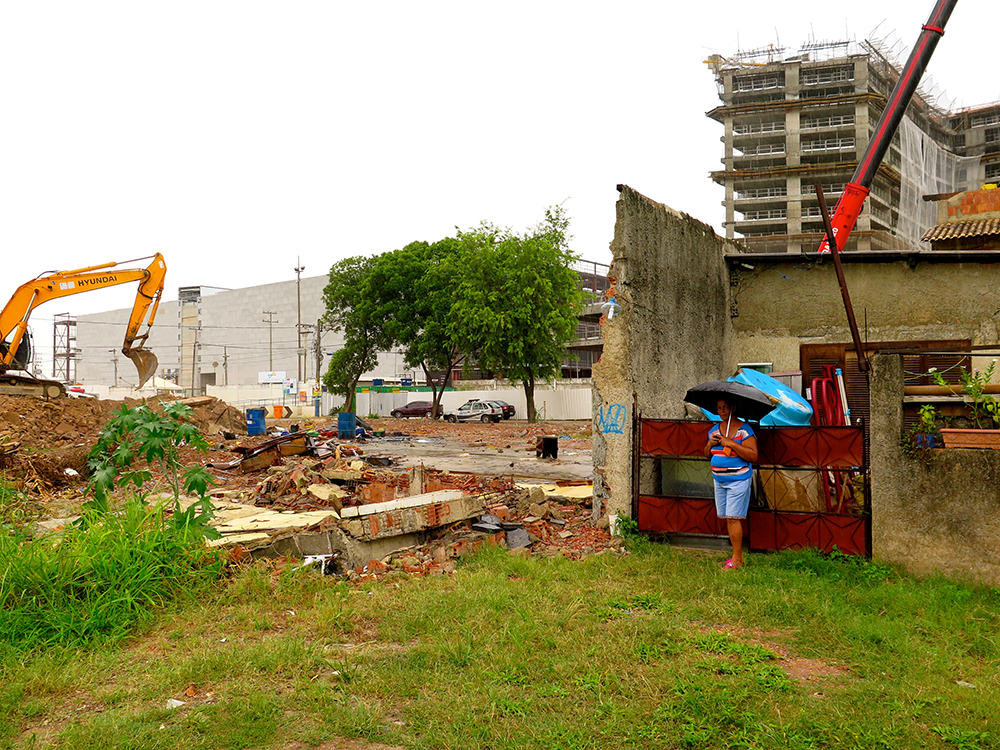 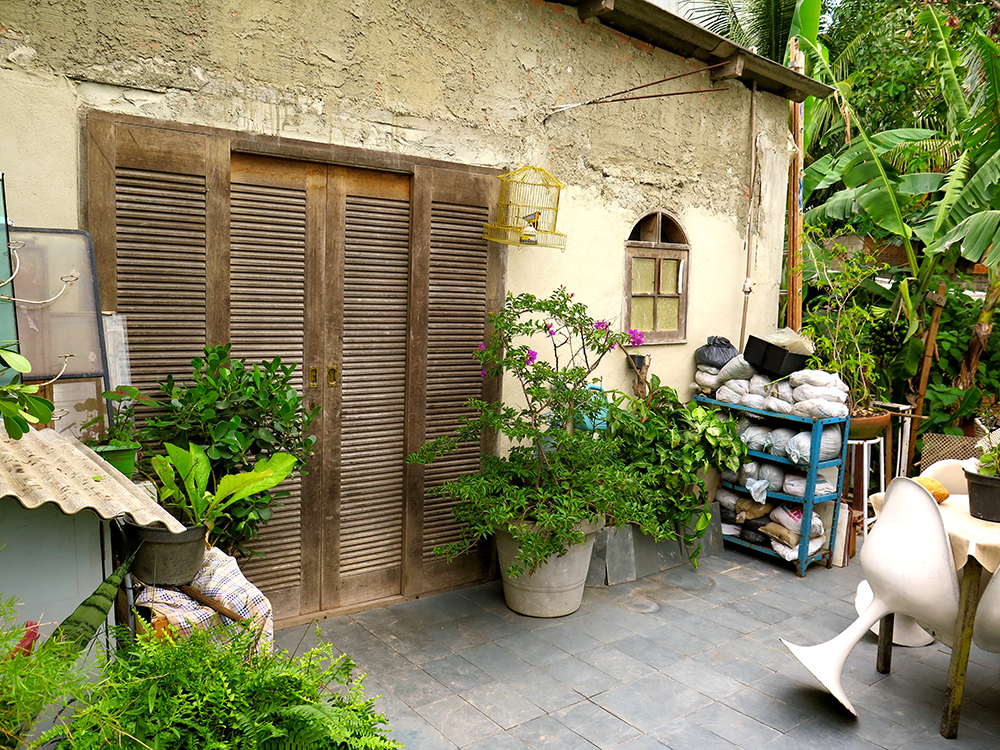 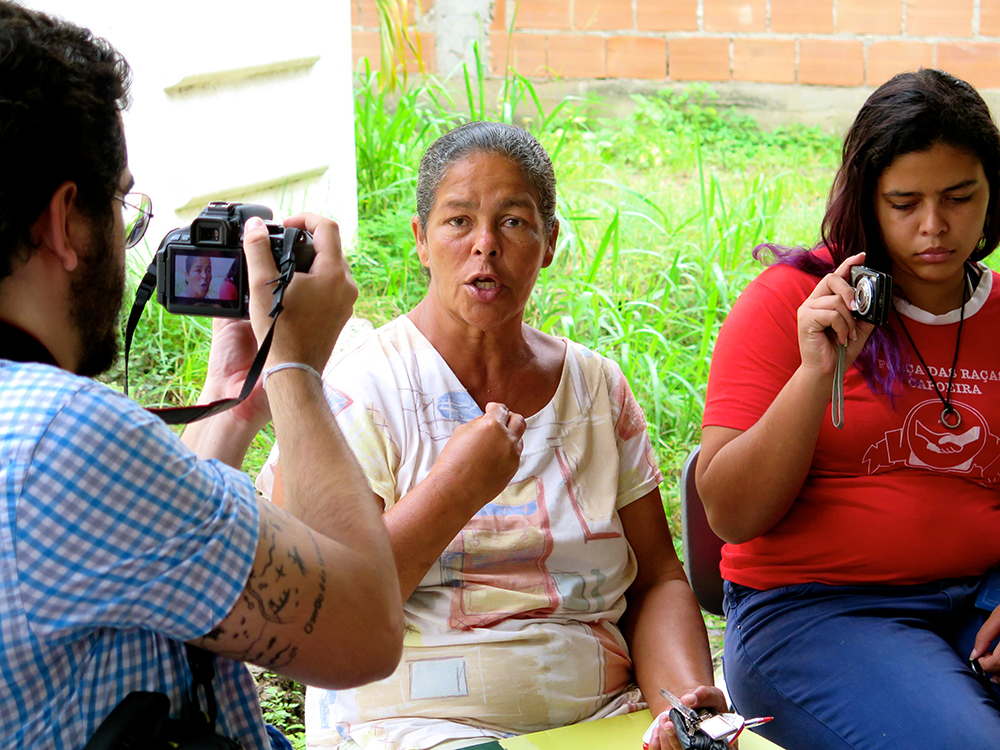 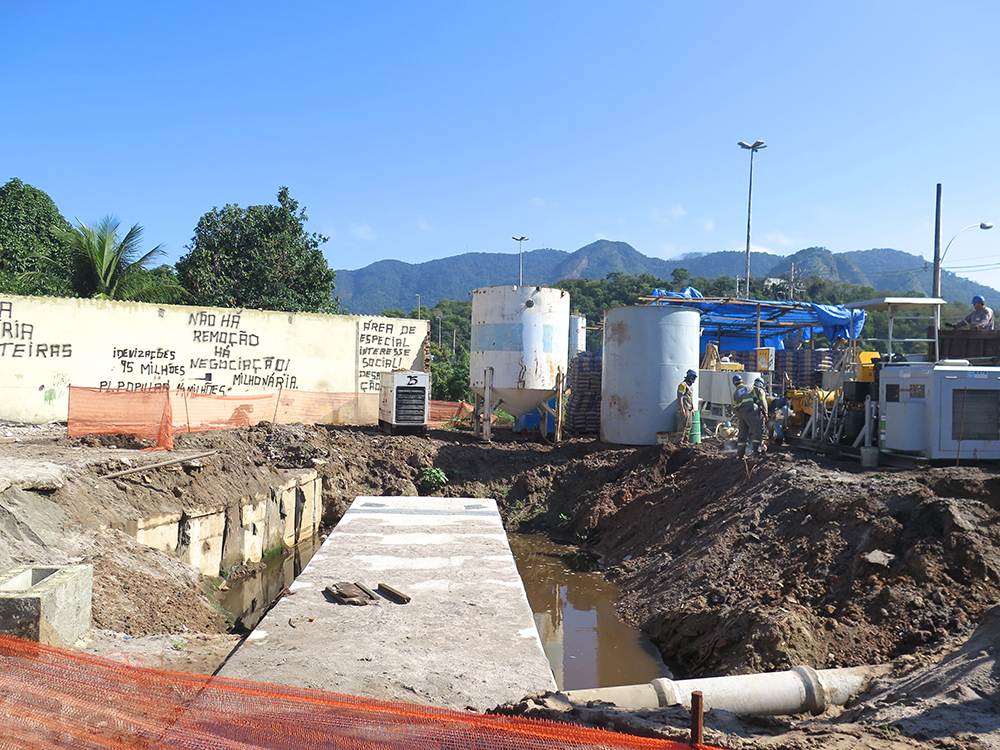 Psychological pressure only increased with the tumult of the building works next to Jane’s house (June 17, 2015)