On Tuesday November 10, over 50 community members and activists gathered to discuss the heavily debated issue of increasing pollution in the Guanabara Bay, but also to discuss the problems that affect the population living around it. As part of the dialogue series from Viva Favela and Swissnex, the event had a panel of four representatives of different areas to discuss the lack of specific public policies for the Bay, especially as the effects negatively impact the daily life of its surrounding residents. The Guanabara Bay is located directly east of the city of Rio de Janeiro, forming one of the three sides of Rio’s peninsula. With an area of over 415 km2 it is the second largest bay in the country. Today over 10 million people live in the surrounding areas of the Bay in over 15 different municipalities. 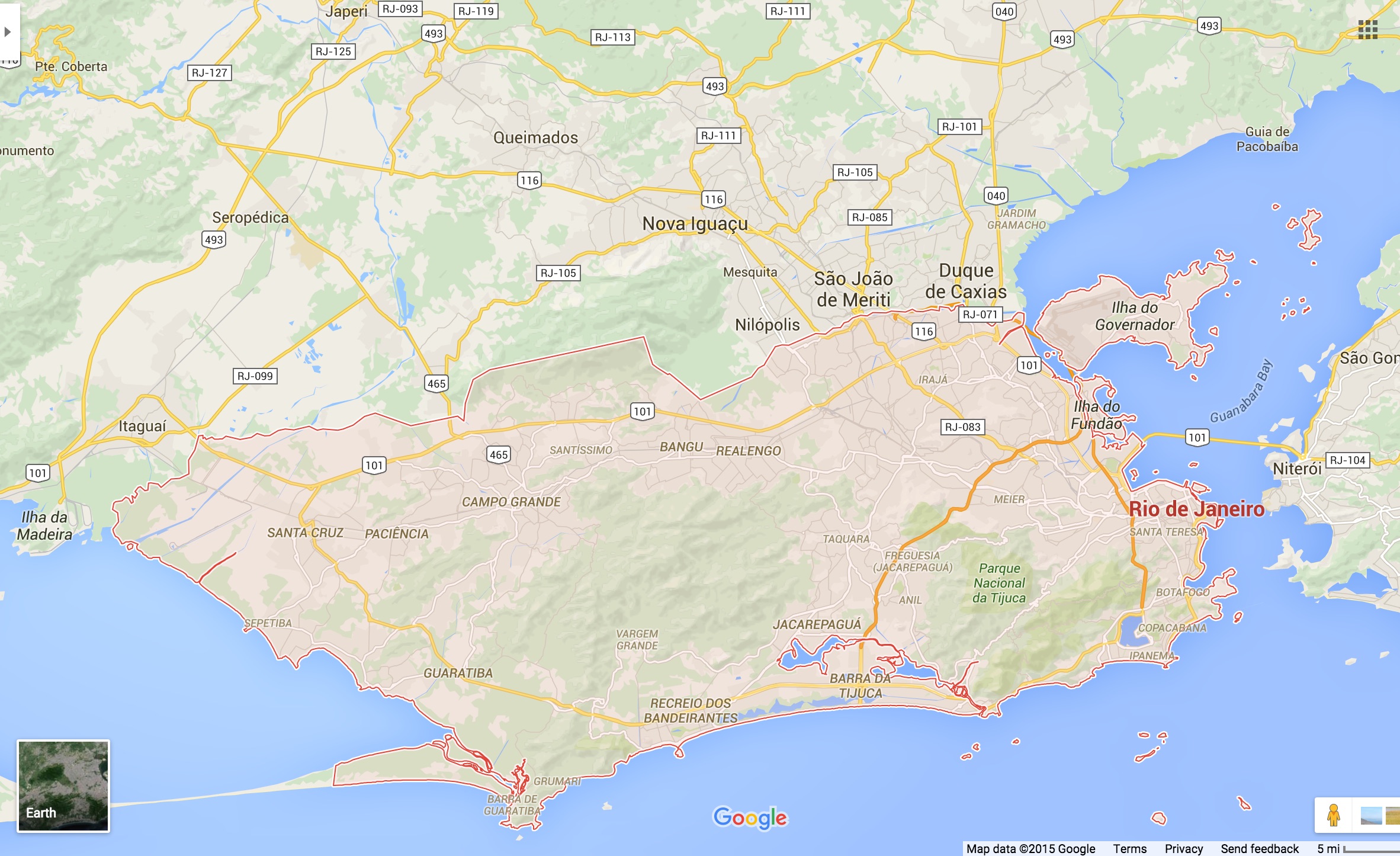 The conditions of the Guanabara Bay only became widely known over the past months following an Associated Press (AP) investigation into Rio’s preparations for the 2016 Olympic Games. With just 1.7% of Rio de Janeiro’s waste recycled through official channels and over 70% of untreated sewage floating directly into the Guanabara Bay, waste and water are growing concerns.

Tuesday’s discussion was mediated by activist and environmentalist Sérgio Ricardo who began the debate by asking three main questions: “Is there a universal identity for all those who live around the Guanabara Bay? How is it possible that in 2015 there are still no public policies and solutions in place to save the Bay? And what can we do to stop the unlimited release of pollution from surrounding industries dumping their waste into the Bay?”

Edilene Estevam from the FAPP-BG (Forum of those Affected by the Oil and Petrochemical Industry) argued that everyone who lives in the region affected by the Guanabara Bay should have a say in decisions affecting it. The forum is formed by representatives of social movements, fishing communities, residents, and labor unions.

FAPP-BG argued that those who live close to oil and gas refineries are extremely vulnerable to all kinds of detriments and side effects. They are at risk of floods, lack a regular supply of clean water, and cannot enjoy activities such as fishing and swimming. Bruno Amaral from the Guanabara Bay Fishermen’s Association stated that up until the 1970s the state of Rio de Janeiro was the second biggest producer of fish in the nation. The communities surrounding the Guanabara Bay have suffered recurring problems for years. The group’s immediate priorities are sanitation, pollution, economy and health.

Janete Guilherme explains her work with the Women of Salgueiro

Grassroots projects are working to improve democratic participation in resolving the environmental injustices affecting Guanabara Bay. The third panelist, Janete Guilherme, works with the Women of Salgueiro, in São Gonçalo municipality, teaching women how to make clothes and dresses out of discarded materials. She says the program has helped change how participants view garbage. Many now save shampoo bottles and other items normally thrown out and adaptively reuse them. They produce a range of products including dresses and decorative flowers. The Women of Salgueiro group grows awareness about issues of waste and pollution of the Bay while also supporting victims of domestic violence.

The final panelist was Ricardo Souza from the socio-environmental group Carcará in Caju. He touched on how cultural spaces such as the restored Bath House of Dom João VI can play an integral role in providing space for building community awareness around the Bay. In the 1990s this Bath House hosted cultural event workshops that promoted community organization. Souza said: “Once the community becomes aware of the issue of pollution, it is easier for them to empathize, change their mentality and do something about it.”

The Bath House has since fallen into disrepair and is now closed to the public. The lack of attention given to this valuable and historic space in a community that has played an important role in the history of Rio reflects a general pattern of government abandonment in communities like Caju around the Guanabara Bay.

Although the exposure provided by international attention to the Guanabara Bay is recent, the groups present at the event, from all around the Bay, demonstrate that organizing around social and environmental justice in the area is nothing new. Guanabara Bay communities are committed to seeing a change in the quality of life of the region’s inhabitants and are actively taking steps to improve it.