The platform Vereadores Que Queremos provides media resources and visibility to those City Council candidates who are committed to democratic, grassroots, and transparent processes, and whose demographics reflect the diversity of Brazilian society. The goal is to work within a traditionally corrupt and homogenous institution to create a space for the voices and participation of underrepresented members of society. This campaign is particularly important given the corrupt nature of much of Rio’s City Council. Many members have links to vigilante militias and employ questionable campaign methods, such as manipulation and bribing, as well as electioneering: taking private or public policy actions solely to sway the vote. 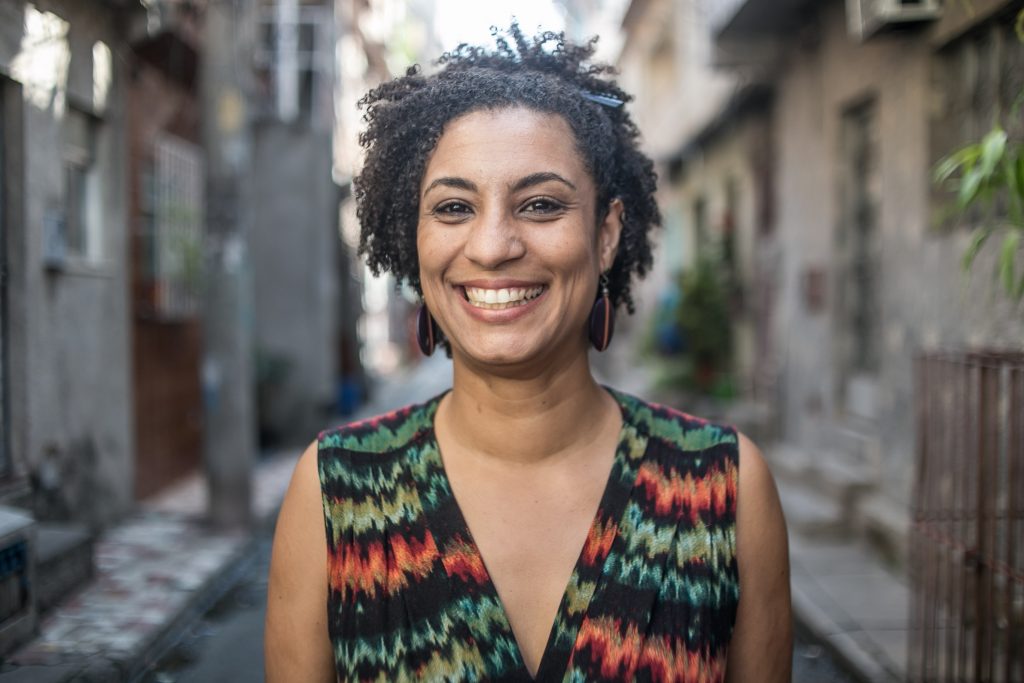 Marielle Franco was the fifth-voted City Council member in Rio, an exceptional victory given the most recent City Council only had six female officials out of a total of 51 members. An article by newspaper Extra published last week explains that while many other favela-based candidates running for City Council obtained far more votes than Marielle Franco within their respective favelas, none other than Marielle actually won election this year. Indeed, Marielle earned only 1,688 votes in her community of Complexo da Maré, compared to another Maré resident, Del from the Republican Party (PR), who obtained 8,058 votes within her community.

However, Marielle was successful in winning votes from the city at large, most notably from the Central and South Zone, earning her a grand total of 46,502 votes. She was the second most popular candidate in Jardim Botânico, a wealthy South Zone neighborhood. The Extra article also features the results for favela-based candidates from Rocinha and Complexo do Alemão, both of whom exhibit greater votes from within their respective communities, but far fewer from outside.

Marielle’s victory is not the first time a favela resident has been elected to City Council. In fact, one of the individuals in the chart, Jorginho Sos, was running for reelection. Nevertheless, in all levels of government in Brazil there is a continuous lack of black officials, and especially of favela residents, not to mention a gross underrepresentation of women in public office. Marielle’s widespread popularity, especially outside her immediate community, is unprecedented.

Marielle explains that her goal wasn’t to be a candidate exclusively for Complexo da Maré, because the issues that affect her community are pertinent throughout the city. As a result, her campaign outreach spanned various regions, transcending the segregated character of the city. A single mother at 19, and first in her family to earn a university degree, Marielle’s platform is to advocate on behalf of black women. She wants more government-funded daycares so women can work, especially in favelas where sufficient daycare is lacking. She is a long-time critic of the shortcomings of Pacifying Police Units (UPPs) and police operations in favelas, having lost a dear friend to violence resulting from the military occupation in Maré.

Although he no longer resides in a favela, David Miranda was born and raised in Jacarezinho in the North Zone and was likewise elected to office. Like Marielle, he ran with the Socialism and Freedom Party (PSOL). David brings with him a special commitment to advocate for Internet freedom and LGBT rights.

David is an activist and journalist, and long-time supporter of Edward Snowden. His partner Glenn Greenwald is the famous journalist, lawyer and author who is best known for his role in a series of reports published by The Guardian revealing information leaked by Edward Snowden regarding surveillance in the United States and Britain. David Miranda experienced state repression of freedom of expression firsthand when in 2013 he was detained at Heathrow airport for his association with Glenn Greenwald and Edward Snowden.

Two more candidates from Vereadores Que Queremos were also elected, although not favela-based. Renato Cinco from the PSOL party was reelected to City Council as an outspoken critic of the city’s hosting of the World Cup and Olympic Games and associated corruption. He is also a firm opponent of the war on drugs, seeing it more as a war against poor people, and has actively pushed for the legalization of marijuana. He wishes to combat rampant police brutality that continues with impunity.

Reimont of the Worker’s Party (PT) was likewise reelected, and has helped found various social projects including the AIDS Prevention Institute (IPRA), and Training Group for Popular Educators (GEFEP). He is vice-president of the Permanent Commission on Education and Culture and presides over three special commissions: Homeless Population, Informal Commerce, and Public Policy for Youth. He is also active in literacy initiatives. 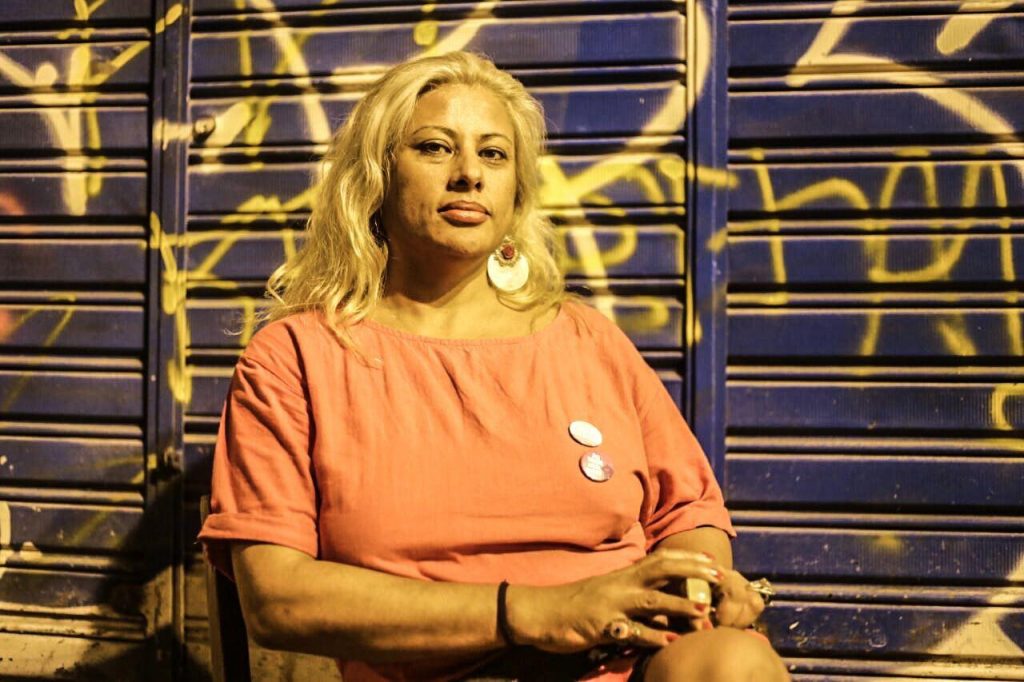 While Indiana Siquiera of the PSOL party did not win a seat, she acquired enough votes to act as “substitute” City Council member, making her the first trans woman to come this close to achieving public office in Rio. Her platform is to advocate on behalf of the LGBT community and sex workers.

Another notable election in the Rio metropolitan region was that of Talíria Petrone of the PSOL party in Niterói, Rio’s sister city across the Guanabara Bay. She was also featured by Vereadores Que Queremos. A black feminist, Talíria Petrone obtained the highest number of votes of any candidate in her municipality. Her platform focuses on issues of gender equality, LGBT rights and improving quality of education.

Furthermore, various states in the northern, northeastern, center-west and southeastern regions of Brazil elected indigenous candidates to public office, including Weibe Tapeba of the Workers Party (PT) in Ceará, who participated in the Vereadores Que Queremos campaign.

Given the historically corrupt nature of city councils in Brazil, and growing tension in Brazilian politics in the wake of Dilma’s impeachment, the success of candidates involved in the Vereadores Que Queremos campaign brings a glimmer of hope for transparency and democracy in Brazil.

This article was written by Nour El-Youssef, and published on October 12, 2016.
in #ParticipationWatch, *Highlight, by International Observers, Democracy, Understanding Rio