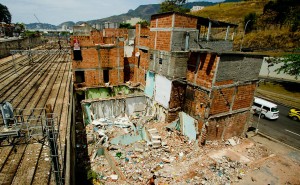 The removal of favelas currently underway in Rio, in many cases, is characterized by the demolition of homes of residents who have been evicted while those who resist are forced to live amidst the rubble. Ultimately they are being punished, living in unhealthy and insecure conditions.

The case of Metro-Mangueira favela is the most symbolic, but we have seen other similar situations across Rio.

Forced removals should not be confused with consensual relocation. The former is nonconsensual in nature and violates numerous laws as well as human rights. 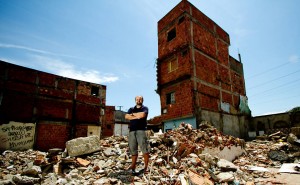 To achieve a certain level of dignity in the resettlement of communities, there needs to be a consensus among families, a requirement for all homes to be negotiated and new homes to be offered immediately.

The removal of a community in stages punishes those who stay. The right thing would be for the resettlement to happen at once. If relocations are carried out in stages, people must be guaranteed security and public services up until the time they move.

The Growth Acceleration Program (PAC) in Rocinha is an example of an intervention that was properly carried out. Rua 4 was a narrow alleyway with poor ventilation and one of the highest rates of tuberculosis in the state of Rio. 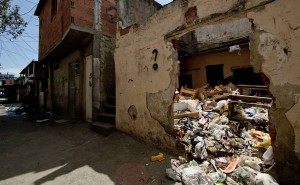 Today it is a wide street with apartment buildings, vibrant colors, gardens and squares. Its residents were given government assistance to purchase a house or social rent as they waited for their new homes to be built.

By law, there should be no removal of established communities. Exceptions are in areas that present a risk to the population or government projects where resettlement is crucial for the greater good of society.

In the case of relocation, municipal law stipulates that three options be available to residents: financial compensation, a house in a nearby housing project, or assisted purchase.

In a society as unequal as ours, it is essential that resettlements not represent a step backwards in the development of communities.

This article was written by Theresa Williamson, and published on October 12, 2012.
Translation provided by Sarah De Rose. This article originally appeared on Folha de São Paulo. in #EvictionsWatch, Policies, Violations