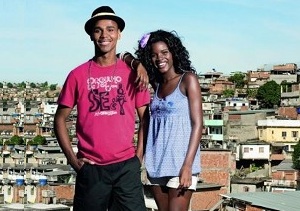 For the original article by Agência Globo in Portuguese published in Pragmatismo Político click here.

The incomes of middle class (“Class C”) blacks and northeasterners have grown at twice the national average. Women in this group saw their incomes rise by 76%, and men’s incomes rose by 47%. 77% of men in Class C are sure their wives are hiding money. 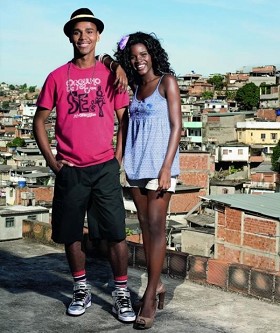 “The data shows that the middle class has grown, with a reduction in income inequality. There were more blacks and northeasterners among the poorest Brazilians, and the poorest were the most impacted by the higher minimum wage and access to better jobs,” said Renato Meirelles, of Data Popular.

Of middle class men interviewed in the study, 78% said they would rather change their minds than argue with their wives, and 77% were certain their wives were saving money without telling them. 63% said their wives kept an eye on their shared bank accounts and knew exactly what they were earning.

Middle class men are more likely than men of other classes to hold these attitudes toward women, says Mireilles, because women’s empowerment is more recent in the middle class. “The process of female emancipation is more recent, and the men haven’t learned to deal with it yet,” he said.

Women also have significant say in couples’ decisions, according to the study. In the middle class, 85% of men said their wives were in charge of supermarket purchases, 78% said the women have more say over travel and vacation plans, and 72% said their wives picked out their clothes for them. Women also often had the final word in choosing the family car, at 62%.

The study will be released at the “New Brazil Forum: Voices of the Brazilian Middle Class,” to be held November 12 and 13 in São Paulo.

This article was written by , and published on October 26, 2012.
in Research & Analysis, Translated by RioOnWatch, Understanding Rio