Works have already begun at the Universal Church of the Kingdom of God where the CT scanner will be installed. Photo: Michel Silva/Fala Roça

On the night of Friday, May 1, residents of the favela of Rocinha, in Rio de Janeiro’s South Zone, took to their windows and rooftops for a panelaço (pot-banging protest) against Mayor Marcelo Crivella’s decision to install a CT scanner on the grounds of a neighboring evangelical church. Rather than being placed at the favela’s Urgent Care Unit (UPA) as promised, the scanner, one of 15 purchased by the City in an effort to combat Covid-19, is to be installed in the parking lot of a branch of the Universal Church of the Kingdom of God. Crivella, formerly a licensed bishop of the denomination, is also the nephew of its founder.

With mayoral elections set for October, the CT scanner’s placement has raised concerns that Crivella is playing to politics, catering to the conservative Christian base that elected him in 2016. “Rocinha residents are outraged by the mayor’s attitude,” wrote resident Roberto Lucena on Facebook. Lucena continues: “He agreed with the Residents’ Association, the Municipal Health Secretariat, and arranged to install the scanner in the space of the [UPA], that is, inside the favela, as it is more accessible to residents. But, when the lights go out, he uses city officials to prepare the installation of the device in the church he is a part of. Absurd.”

A petition against the move has already garnered more than four thousand signatures, asserting: “patients need quick access to the equipment. Placing the CT scanner outside of a medical environment will hinder patients’ access and the agility of healthcare professionals.” Rio’s largest favela, Rocinha, is also the city’s hardest-hit by the pandemic. City data shows 89 confirmed cases of Covid-19 and 17 deaths in Rocinha as of May 11, though local health professionals place death tallies at more than double those. 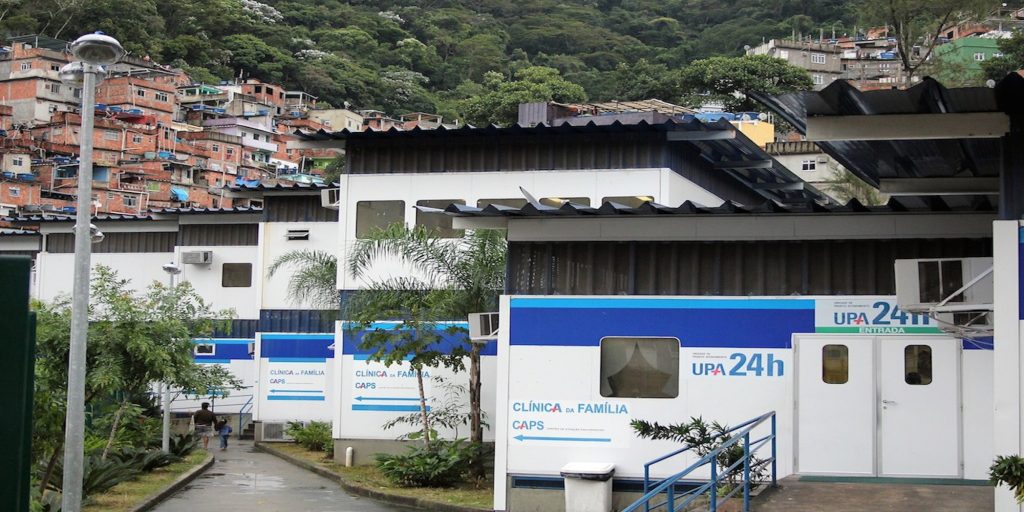 City Councillors Tarcísio Motta and Paulo Pinheiro took the case to the state Public Prosecutor’s Office on April 30, calling for an investigation into the decision. They also requested a justification from the Municipal Secretariat of Health as to why the CT scanner could not be installed at the Rocinha UPA immediately.

“So far, there is no argument to justify the installation of the CT scanner inside a church, since there is an urgent care unit in Rocinha. It also makes no sense to say that the church is a temporary place. It seems that once again Crivella is wanting to benefit a [specific] group of people. He forgets that public policy should be made for everyone,” Motta commented in a release.

On May 5, the Public Prosecutor’s Office announced that it would launch an official investigation into the decision, citing administrative impropriety and the violation of the constitutional principles of morality, impartiality, and secularity of the State. 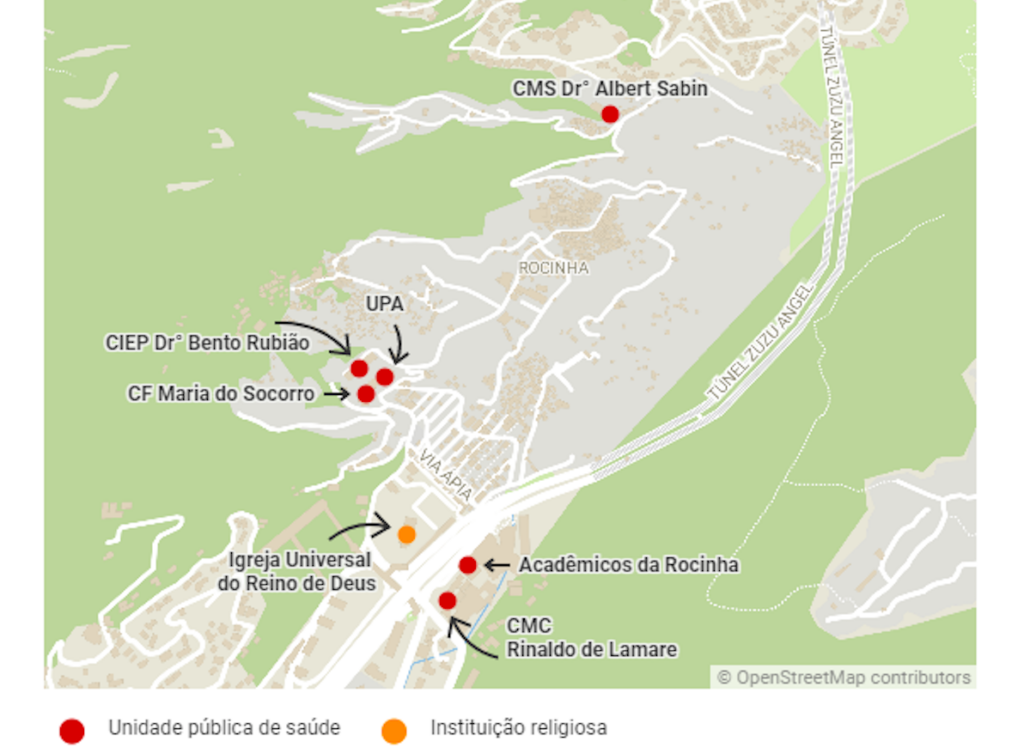 Works to install the machine on church property have already begun. In a video posted to Facebook on May 2, Crivella claimed the installation of the equipment on church property would be provisional, alleging the location’s accessibility and infrastructure allowed for quick installation. He added that the scanner would be moved to the Rocinha UPA “when the pandemic passes.”

Years of underfunding and neglect have already devastated Rocinha’s public health facilities, and the City’s history of unfulfilled promises has left residents doubtful over Crivella’s statements. “This is pure dishonesty, self-interest, everything but fair politics. And these people are still defending this act of robbery, [of] money being spent unnecessarily,” said one resident, speaking on the condition of anonymity. As Rocinha continues to mobilize and defend itself in the face of the potentially calamitous effects of a widespread Covid-19 outbreak in their community, they are once again denied their constitutional right to healthcare.

This article was written by Tara Nelson, and published on May 12, 2020.
in #CoronavirusWatch, *Highlight, by International Observers, Policies, Violations