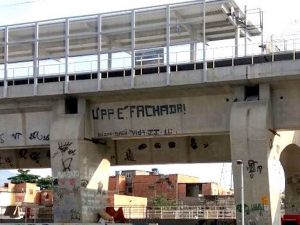 Clique aqui para Português While the failure of the Pacifying Police [...]

Clique aqui para Português This is the third article in an [...] 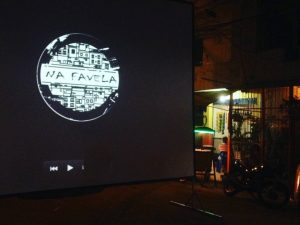 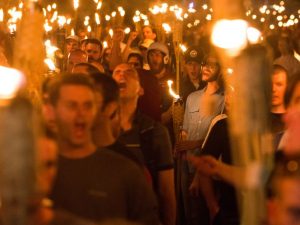 Clique aqui para Português Over the weekend of August 12, the US city [...] 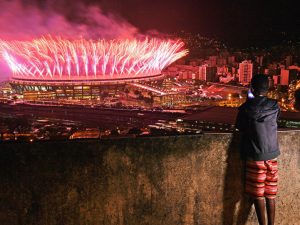 Clique aqui para Português One year after the Olympic Games, and Rio [...]