Clique aqui para Português There was a project for Rio, an Olympic [...] 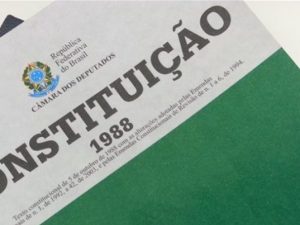 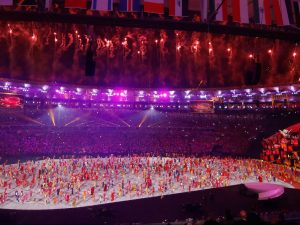 Clique aqui para Português The world watched on Friday as the Rio 2016 [...] 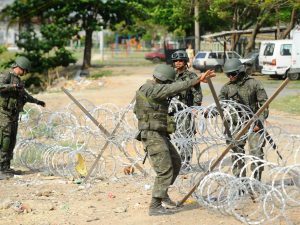 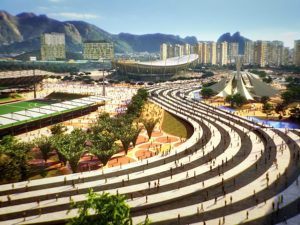 Clique aqui para Português The Rio that bid for the 2016 Olympics and [...]