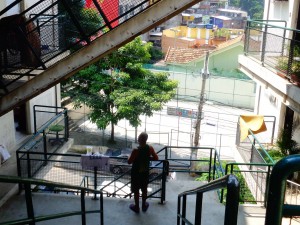 Clique aqui para Português On his way past a group of houses at the [...] 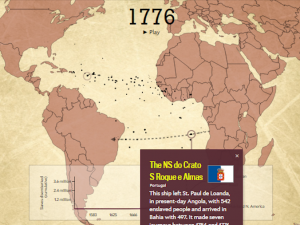 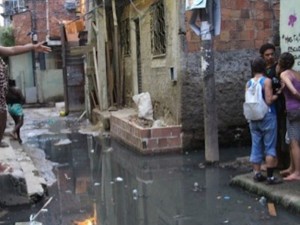 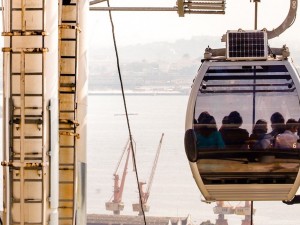 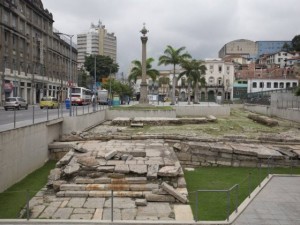 For the original in Portuguese with video, by Renan França, published [...]