Jake is a Master in Urban Planning student at the Harvard Graduate School of Design. He likes learning about cities and what makes them tick. In addition to Cambridge, Massachusetts, he has lived in San Francisco, New York, Jacksonville, Bangkok, London, and, most recently, Rio de Janeiro.

Jake believes that the crux of urban planning lies in reconciling the (apparently) rational with the (apparently) irrational, the order with the disorder. In Rio’s current “Shock of Order” environment, Jake tries to appreciate how it’s within the seeming disorder that a city’s soul is found. 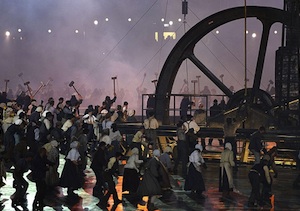 With last night’s closing ceremonies in London, another Olympic Games [...] 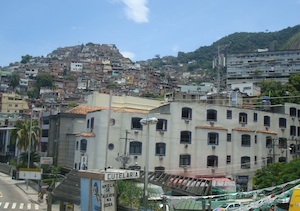 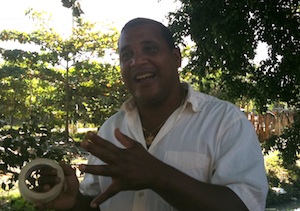 Say what you want about Morar Carioca, the latest incarnation of Rio’s [...]