João Vítor, 24-year old Penha Circular resident, considers himself a product of the social projects in which he participated in as a kid. These and his father, a union leader and cultural rioter, influenced him to get involved in music, capoeira and even helped him get into college—a communication program at Uni-Suam. Upon graduating, he will concentrate on his passions: literature and music…and soccer—all components of urban art and culture. João Vítor wants to use journalism to draw attention to his community, celebrating and improving the lives of his fellow residents. João Vítor participates in the RioOnWatch community journalism course, and his articles appear on RioOnWatch.org thanks to the work of volunteer translators. 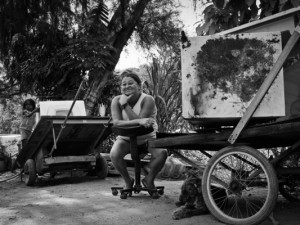 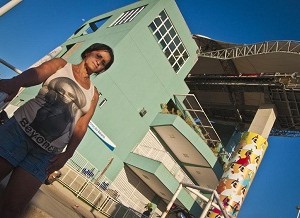 Clique aqui para Português If one happens to stumble upon Rio de [...] 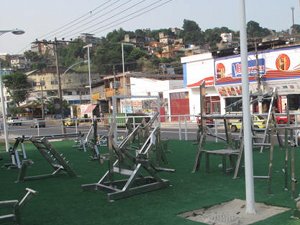 Clique aqui para Português The opening of the first open-air gym in [...]